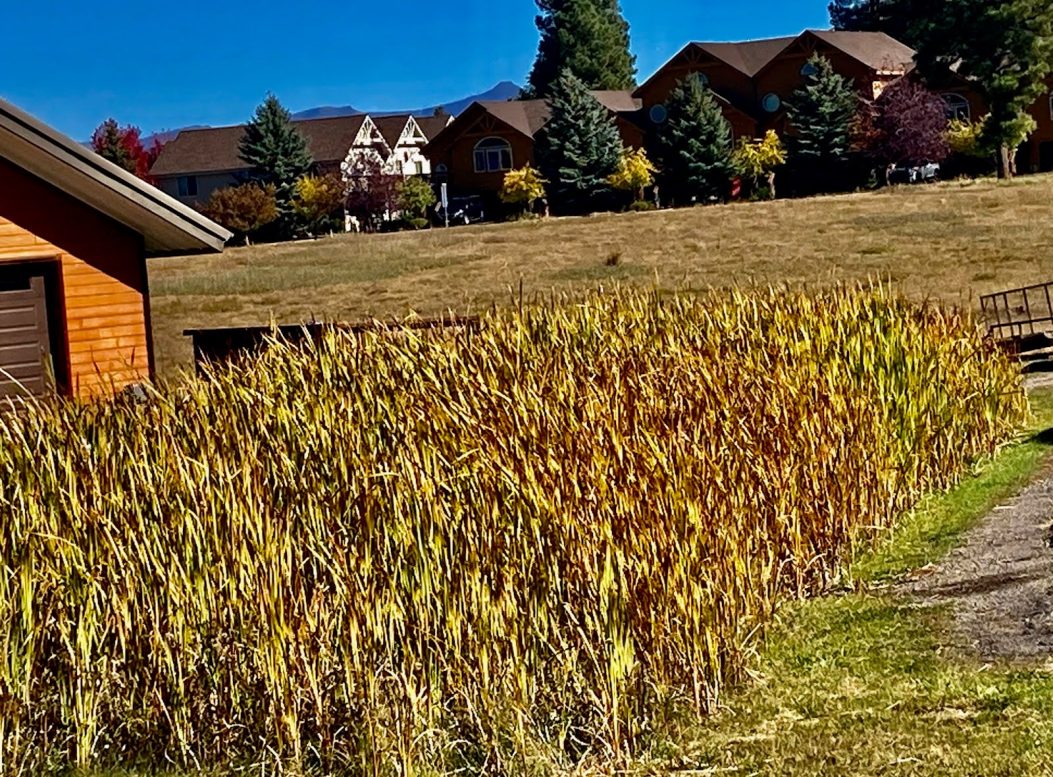 LISTEN TO THE AUDIO

Shocked, surprised and in disbelief. Yes, that’s how I reacted. Having a conversation with a fellow-Floridian about fresh water where she had no awareness of wetlands. Yet, her husband is a fisherman, and they live in Ft. Myers, inland near I 75. Our communication occurred a little more than a week before Hurricane “IAN” nailed Florida. Now, there is an overabundance of water, but it’s not drinkable. Boil Water Orders prevail. So, why is an awareness of “wetlands” important?

Wetlands provide a message. They tell us that the land is porous, water is present, oxygen is prevalent, wildlife gathers and breeds, and the area is prone to flooding. Wetlands show us where they are by their plants, greenery, or flora. Cattails abound. 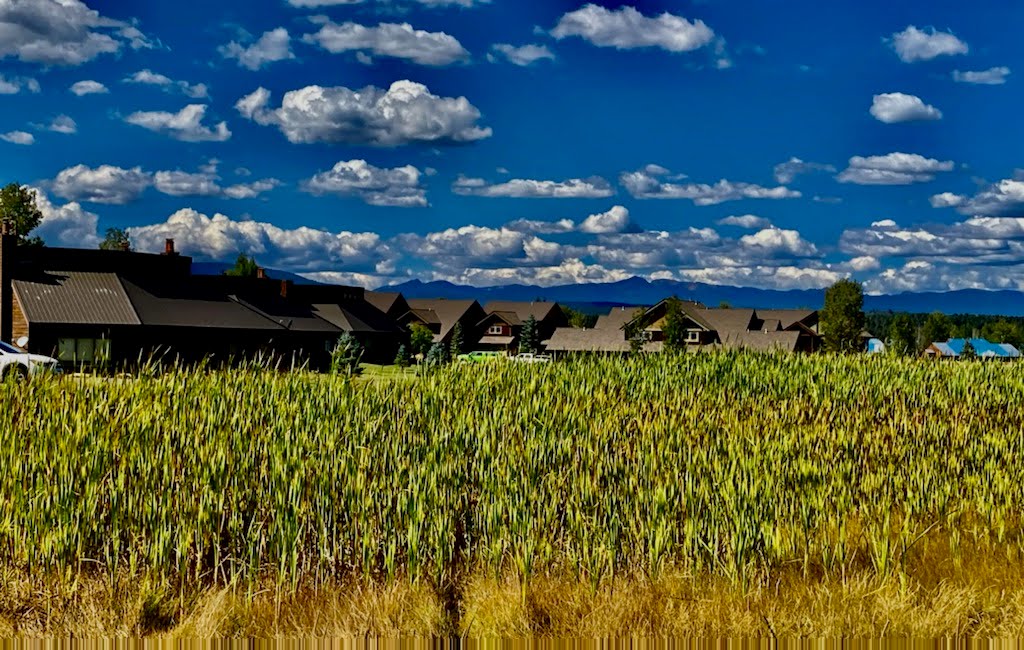 Downtown Pagosa on the river, the San Juan River Walkway is a beautiful example. In heavy rains, the water runs from the wetlands over the concrete walkway into the San Juan River. Tropical birds like Great Blue Herons flourish in this environment. There are lots of data available through organizations such as “Weminuche Audubon Society”.

Back to the subject matter of why we care about the message brought to us by ‘wetlands’. If we want to avoid impurities in our drinking water we want to bolster areas that support fresh, clean, potable water.

Now a Colorado resident, I came from Florida where I lived since 1977; and I have practiced law as a Florida attorney since 1983. Having represented developers, home owners, small businesses, and municipalities I sport a birds-eye view of the effect of development. Bottom-line: if you put structures in the path of ravaging or ruination such as flooding…you lose!

Right now, as saturated September has caressed our geothermal substrate, filled our waterways and exaggerated the wetlands’ cattails…we have an opportunity! 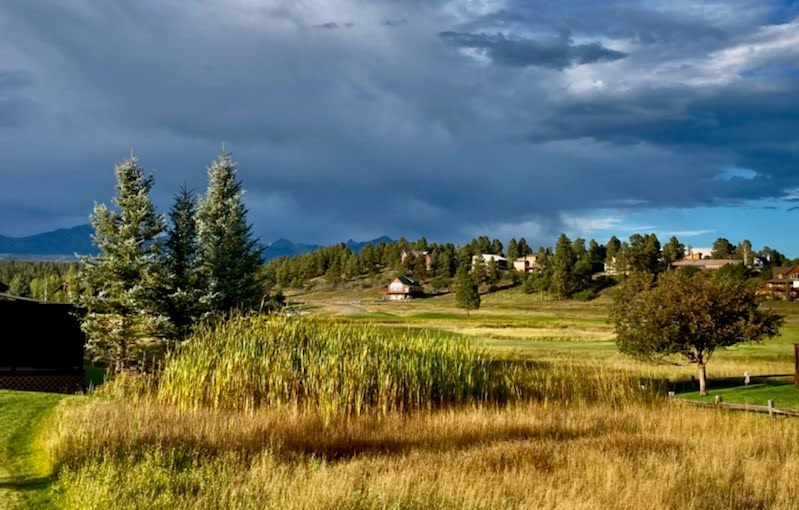 While the wetlands plants (cattails) are thriving, whether as green reedlike marsh plants with brown velvety cylindrical heads of numerous tiny flowers, or yellow reeds turned to their fall colors, look them up…take a gander. Notice where they are. They’re everywhere alongside the roads, commercial and residential developments, housing areas and of course; the lakes (Lake Pagosa, Hatcher, Echo Canyon Reservoirs), and San Juan Riverwalk.

We can use this knowledge to know where to build, what to build, and where NOT to build. We want to keep our clean, fresh water available. We’ve had some issues regarding contamination problems, but have made good progress. Let’s stay aware!

Now, the rest of the story. My fellow-Floridian, Polly and her husband are tourists, visiting Pagosa. Stan was fishing on Lake Pagosa. When the hurricane landed in Florida, their home in Ft. Myers was flooded. They lost power and drinkable water. They evacuated to Tampa. Flooding subsided but mold is forming. Power is back, but no drinking water. It appears that the wetlands area near their home had been filled in. I’m sorry for them. But, what a message!

LISTEN TO THE AUDIO Shocked, surprised and in disbelief. Yes, that’s how I … END_OF_DOCUMENT_TOKEN_TO_BE_REPLACED

The Chalice provides extra dimensional information and impetus to Cara. If she is to right a … END_OF_DOCUMENT_TOKEN_TO_BE_REPLACED

Spring Equinox ushers in renewal, and resurrection. The moon sets the time for Easter. Pagan … END_OF_DOCUMENT_TOKEN_TO_BE_REPLACED