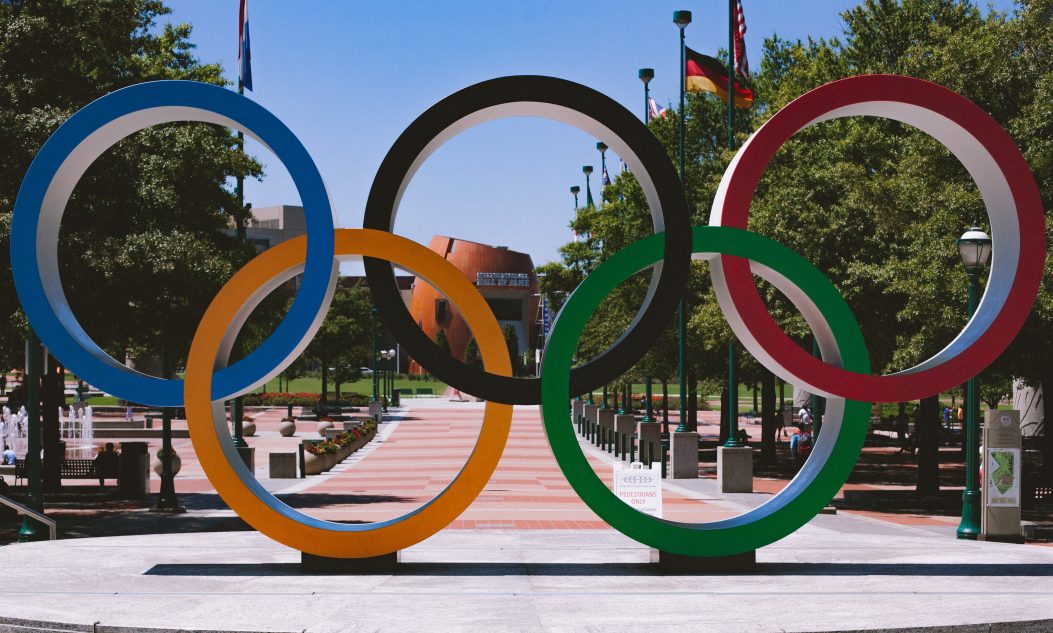 As I listened to an NPR audio account of the Olympic medals won by our US of A (United States of America); and the winning predominated by women athletes, a smile came to my face.

50 years ago we were trendsetters. I refer to my team mates who played Women’s Professional Football for the Toledo Troopers. In 1972, we were ‘pioneers’ who some proclaimed looked more like a “motley crew”.

We were the women who played football according to NFL rules. Some are no longer with us. They have died.

Those of us who are continuing to thrive agreed to the production of a documentary. We said ‘yes’ to telling our stories. Personally, remembering how we opened doors that were locked shut to women in favor of young men, allows me a quiet acceptance of this culture within which I have been raised.

I’m glad that I took the bait to shed the shackles of the “girls don’t do that” social structure. And, the sexual advances of the men who seek to take control, and dominate the assertive girls and women who succeed.

I learned then, in the early 70’s that, as a woman, I would have to be a little or a lot better in order to succeed in the man’s worlds of sports, law, and business. 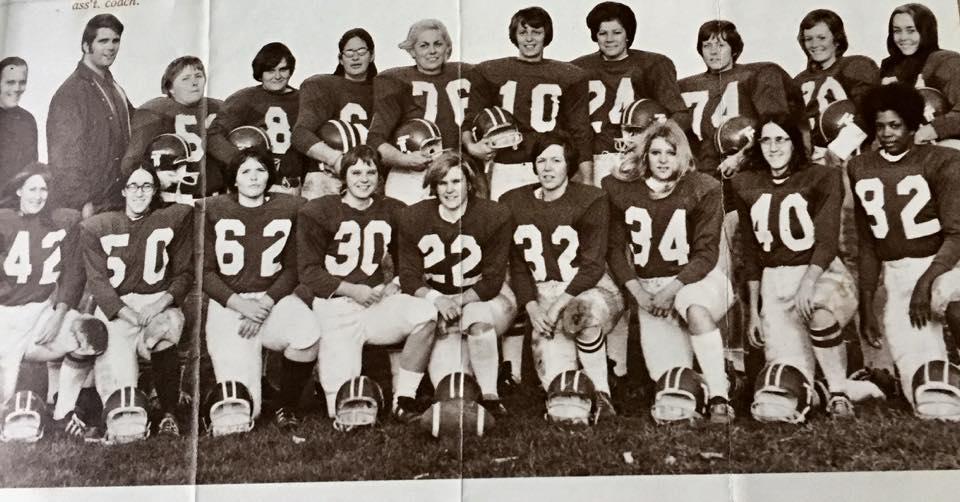 Title IX of the Education Amendments of 1972 (amendments to the Civil Rights Act of 1964) was enacted by Congress and signed into law by President Richard Nixon.

After many years of political wrangling, debating, and litigating, Title IX was enforced in high schools and colleges in 1978.

We were oblivious and just wanted to play football. The Toledo Troopers played from 1971 to 1978, and are proclaimed as the ‘winningest team in history’. The documentary will chronicle this eventful past. It’ll be released in September, 2021.

This year, after 17 days of competition at the Tokyo Olympics the United States finished with the most medals won overall. Team USA triumphed with 113 medals. U.S. women won 66 medals, which is more than half of the U.S. Olympic team.

The benefits of increased participation affects not just female athletes but society as a whole.

Join Constance as she leads a discussion on peace and "The Law of Giving". Produced by BBM TV (Bold … END_OF_DOCUMENT_TOKEN_TO_BE_REPLACED

LISTEN TO THE AUDIO Shocked, surprised and in disbelief. Yes, that’s how I … END_OF_DOCUMENT_TOKEN_TO_BE_REPLACED

The Chalice provides extra dimensional information and impetus to Cara. If she is to right a … END_OF_DOCUMENT_TOKEN_TO_BE_REPLACED